A is for air

B is for bead trim

C is for corbel

D is for drum shade E is for étagère F is for finial

G is for glazing H is for herringbone

I is for invoice

J is for Jim Thompson K is for Kravet L is for leaded glass

M is for mirror

N is for nailhead trim

O is for ornamental P is for patina S is for Scale T is for topiary U is for understated

V is for Venetian blinds

W is for white

Y is for yellow Z is for zinc

Renae Keller is an award-winning, ASID certified interior designer in Minneapolis-St. Paul, specializing in new construction and large remodels. Trusted by homebuilders, architects and homebuyers alike, Renae is known for creating an overall design vision that blends functionality and aesthetics, while keeping the details intertwined, and her customer's style in clear focus.

STAY IN THE LOOP WITH

Please enter a valid email address.
SIGN ME UP!
Something went wrong. Please check your entries and try again. 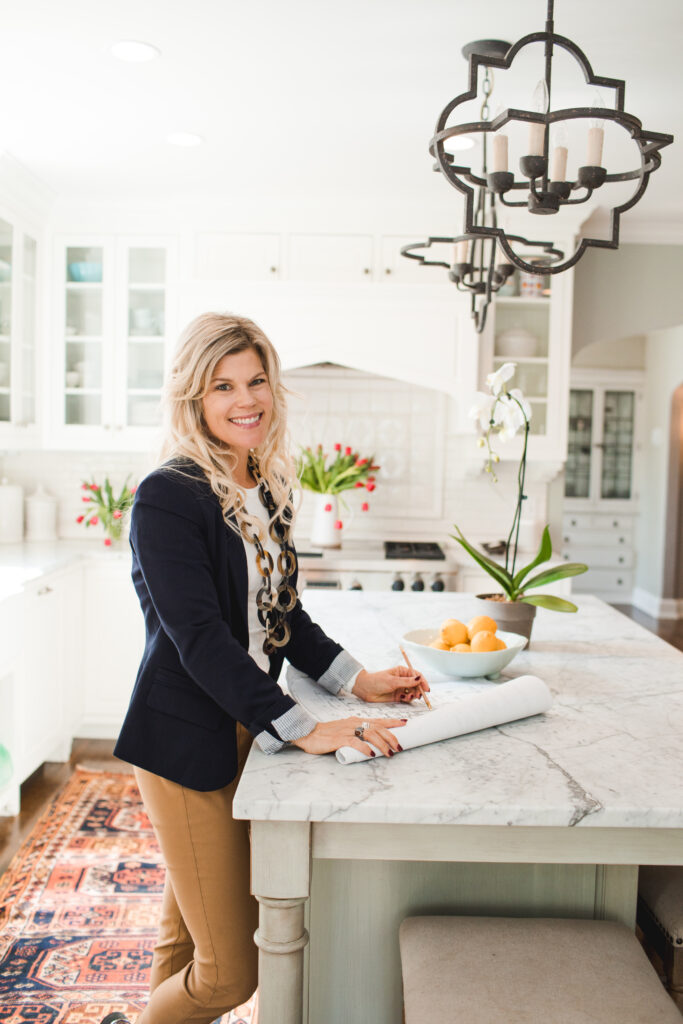